Below you will see the Chasing Cadence boys, playing a set in support of Teddy Rocks the charity festival based in Dorset. Guitarist, vocalist and songwriter Rob Barlow is seen here in bestseller DISRUPTION J 3!

Here’s a little info about the Teddy Rock’s festival!

” Teddy Rocks Festival started with a small gig in 2011 to raise money for Teddy20, a children’s cancer charity founded by Tom Newton and his family after he lost his 10 year old brother Ted to a very rare bone cancer.

The gig was put on by Tom’s friends and family in the restaurant of The Greyhound pub in Blandford and raised £400. This was used to fund the very first Teddy Rocks event at The Corn Exchange in 2012, which raised £2,500.

Last year the festival moved to a new site with a bigger capacity and the total raised was a staggering £42,800!

All proceeds from Teddy Rocks Festival go to Teddy20“ 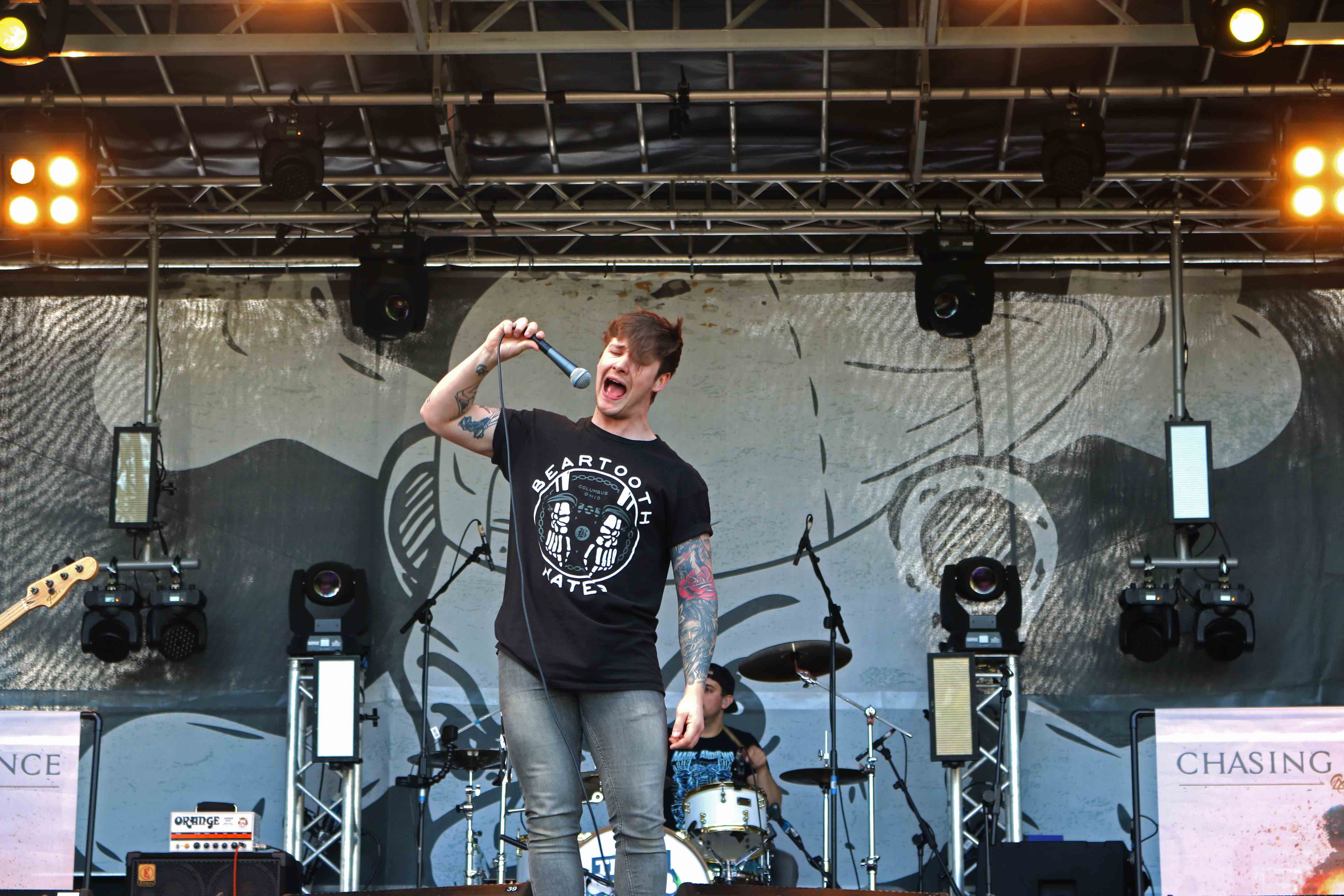 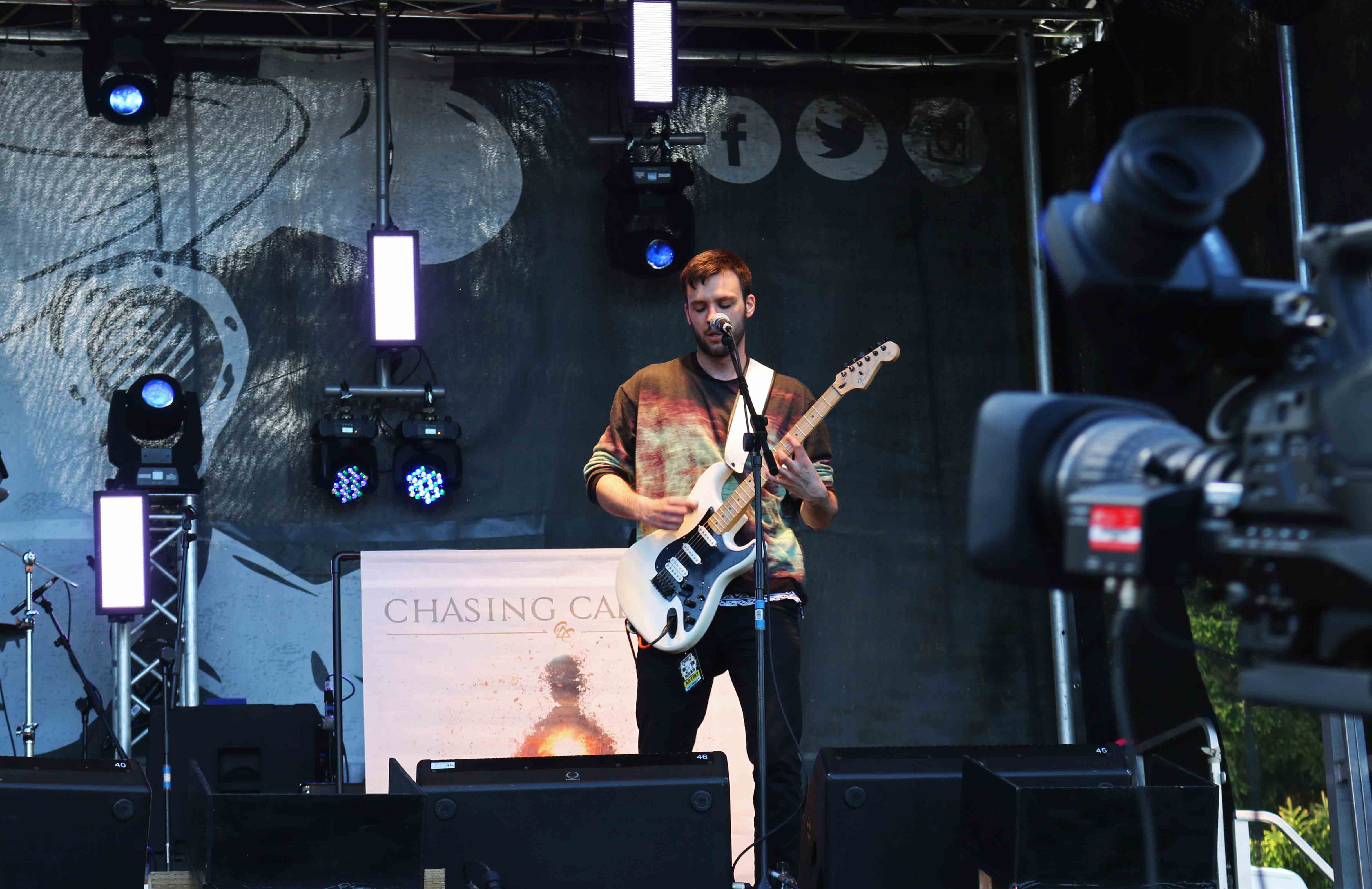 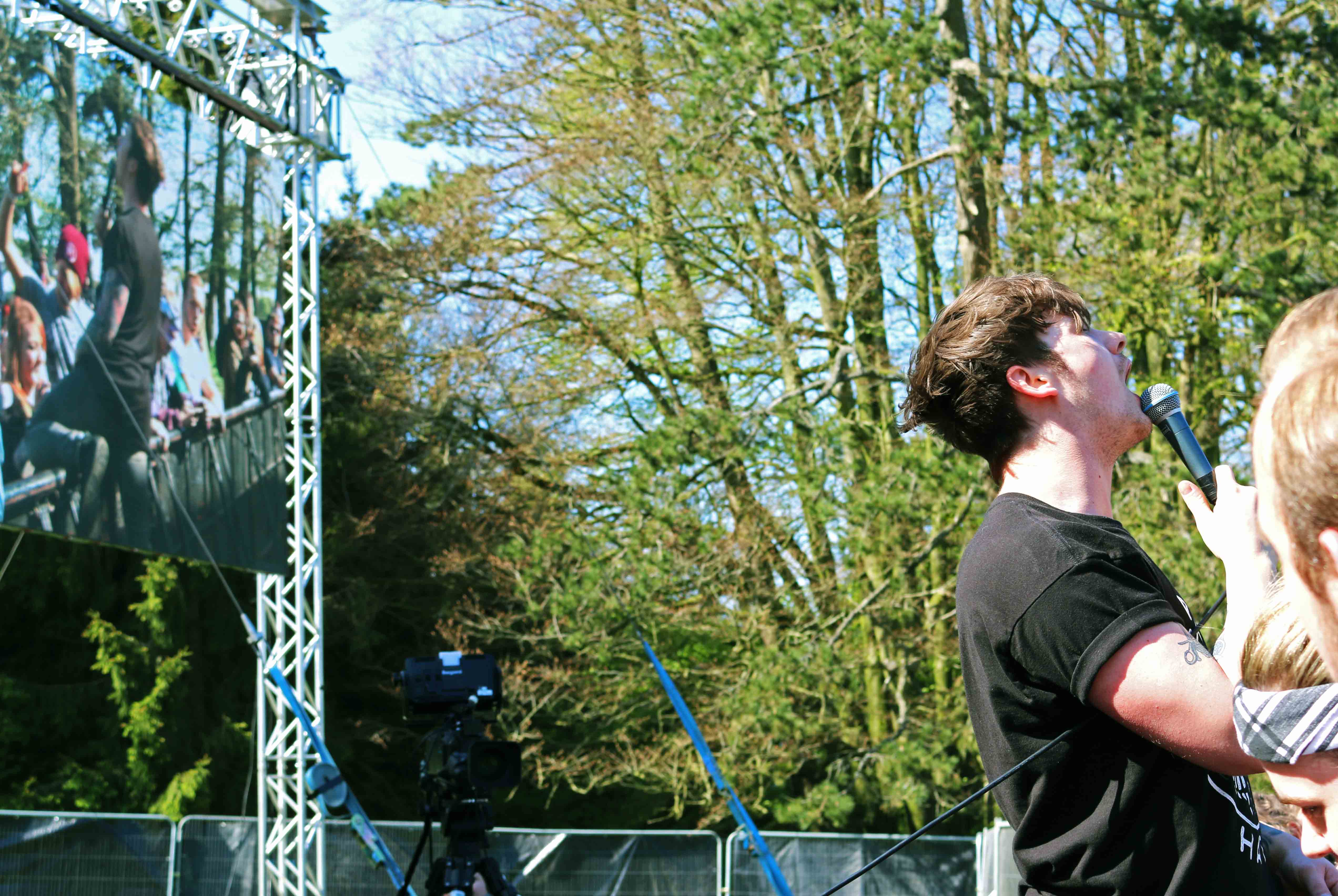 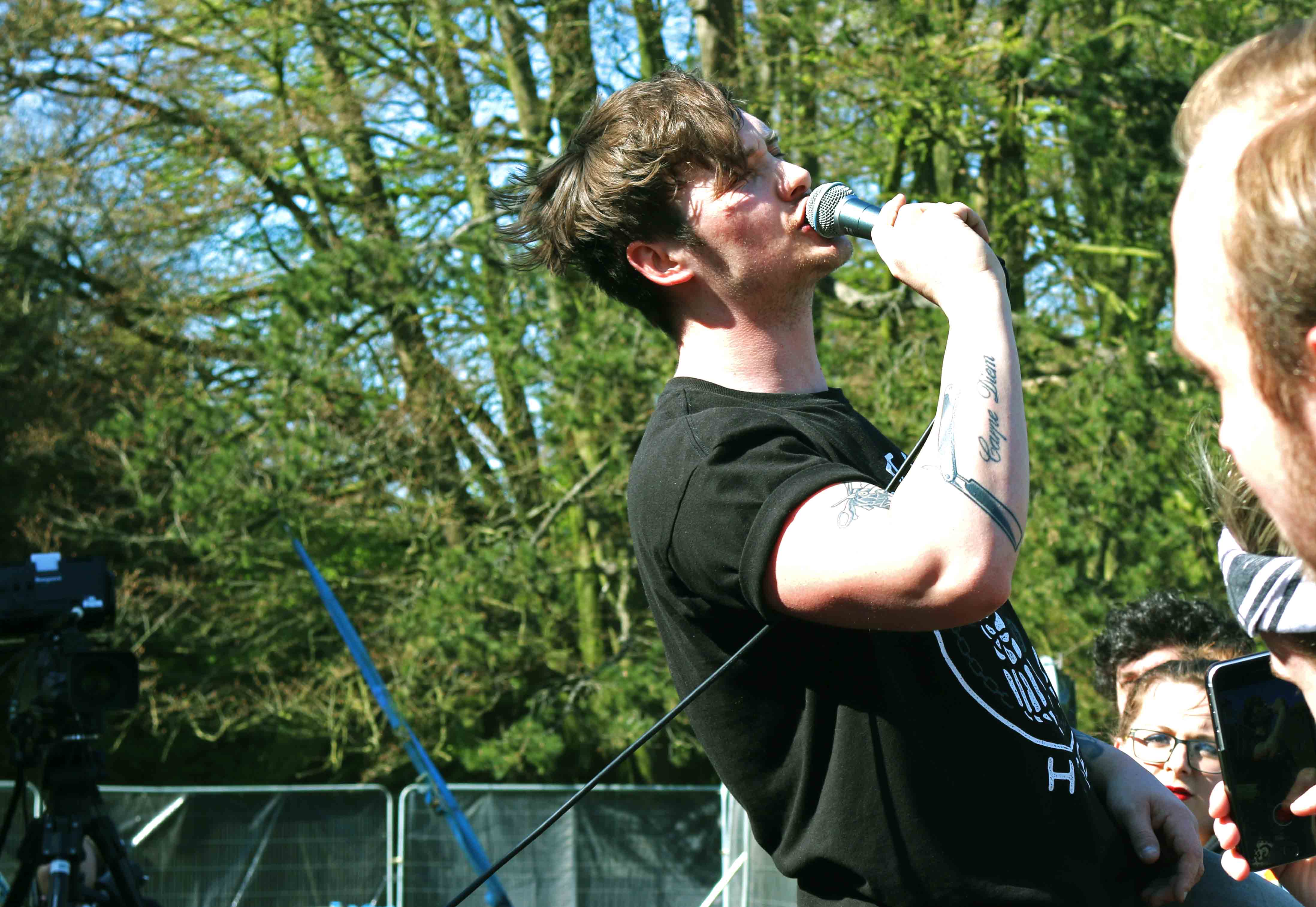 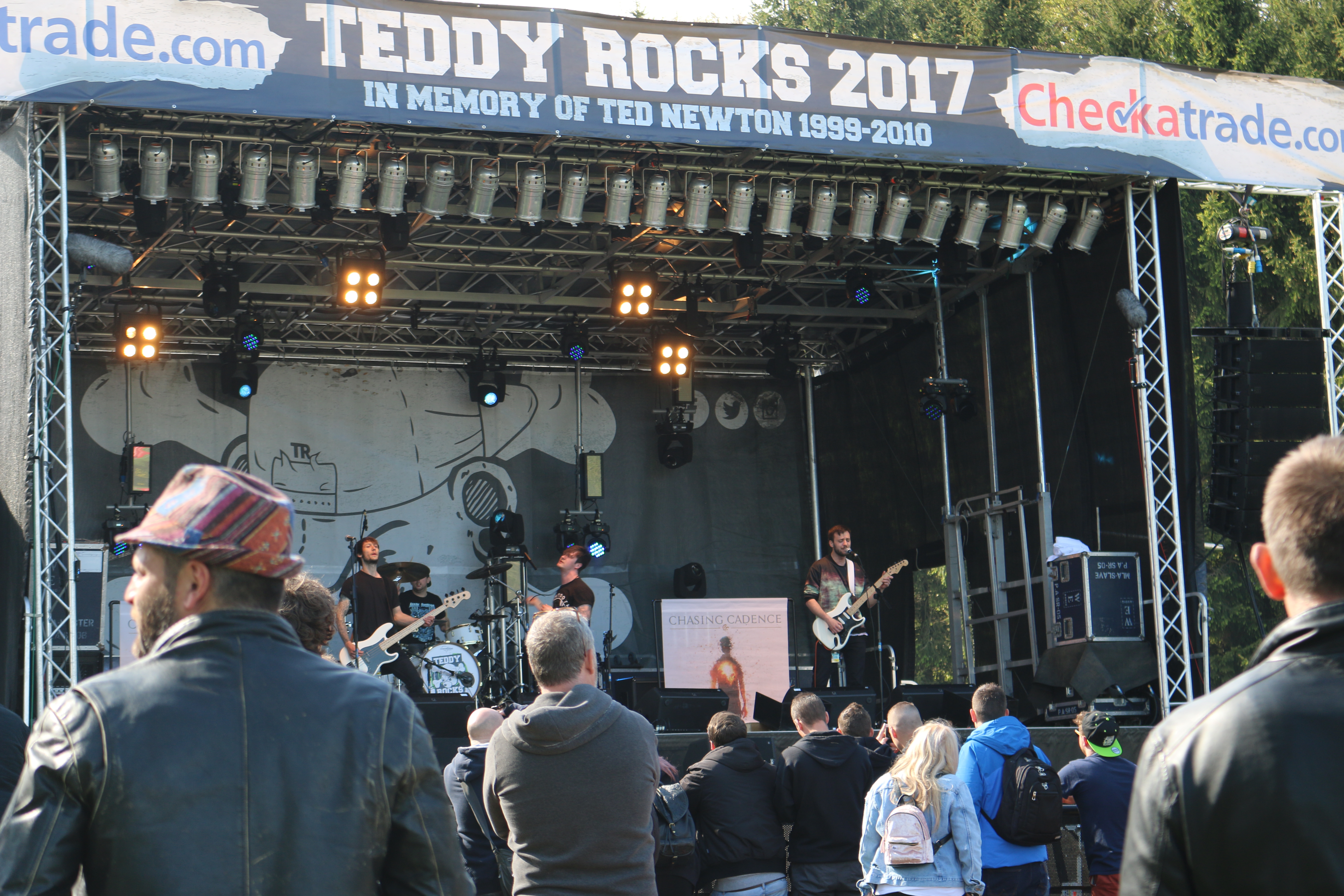 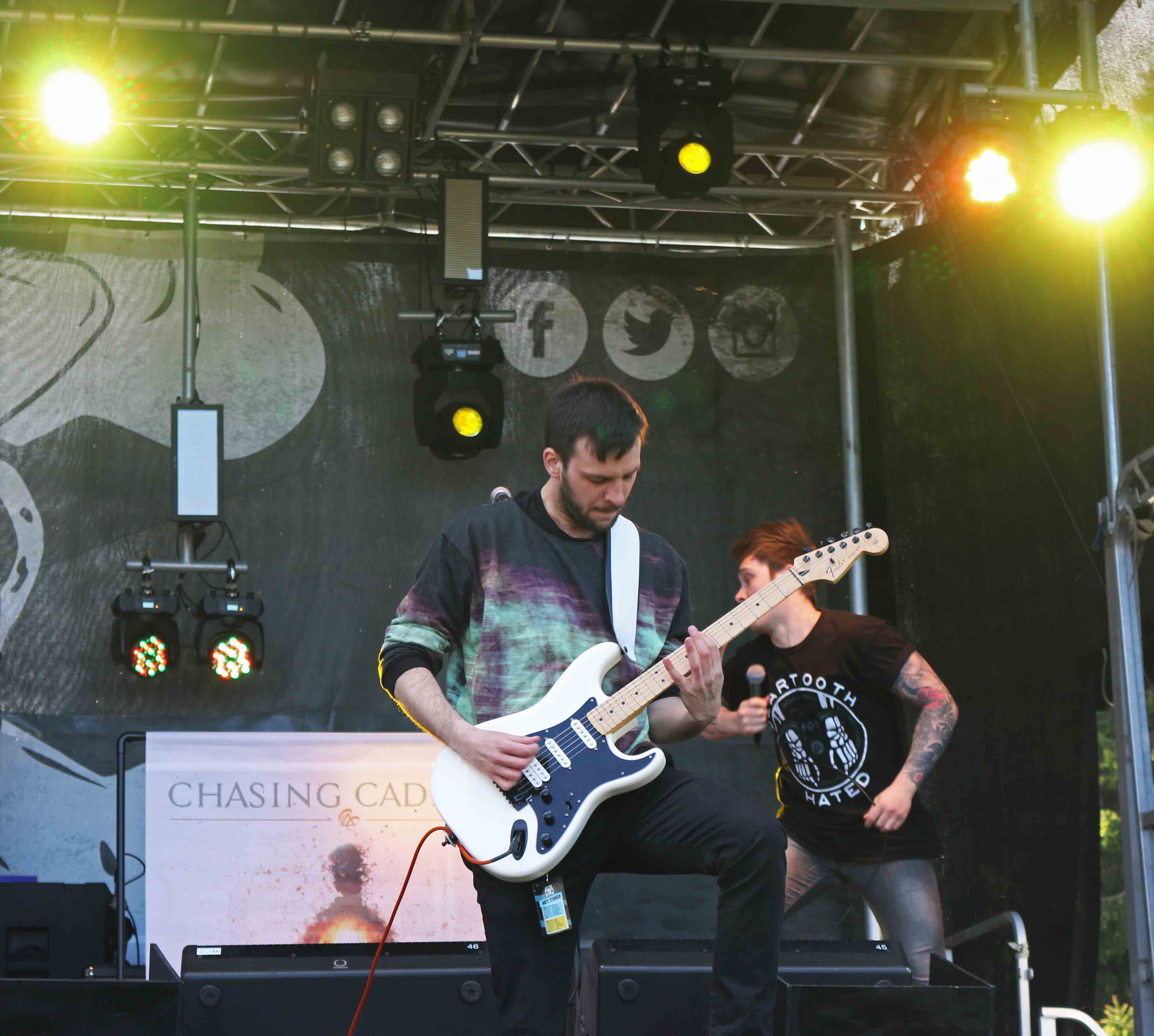 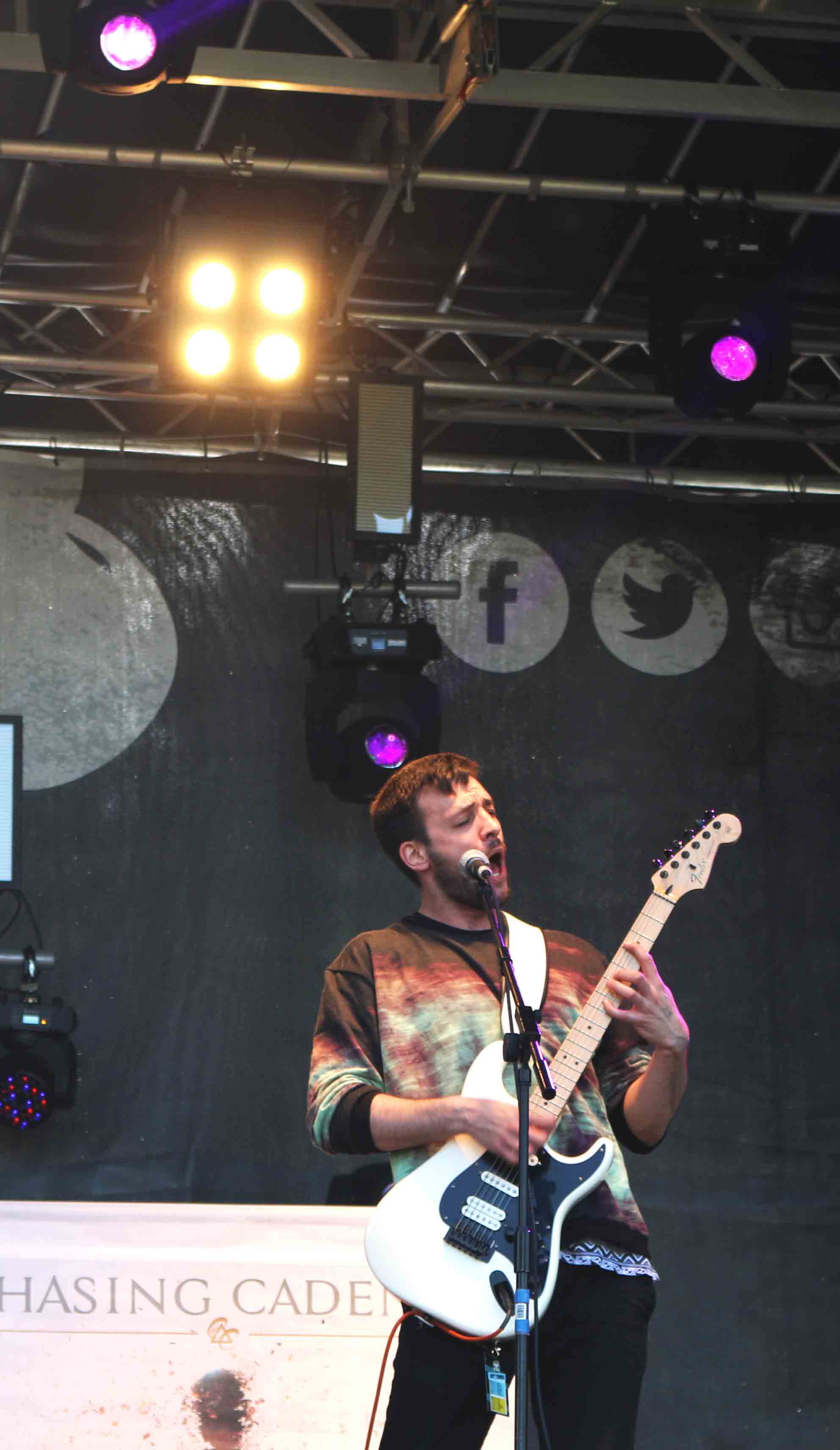 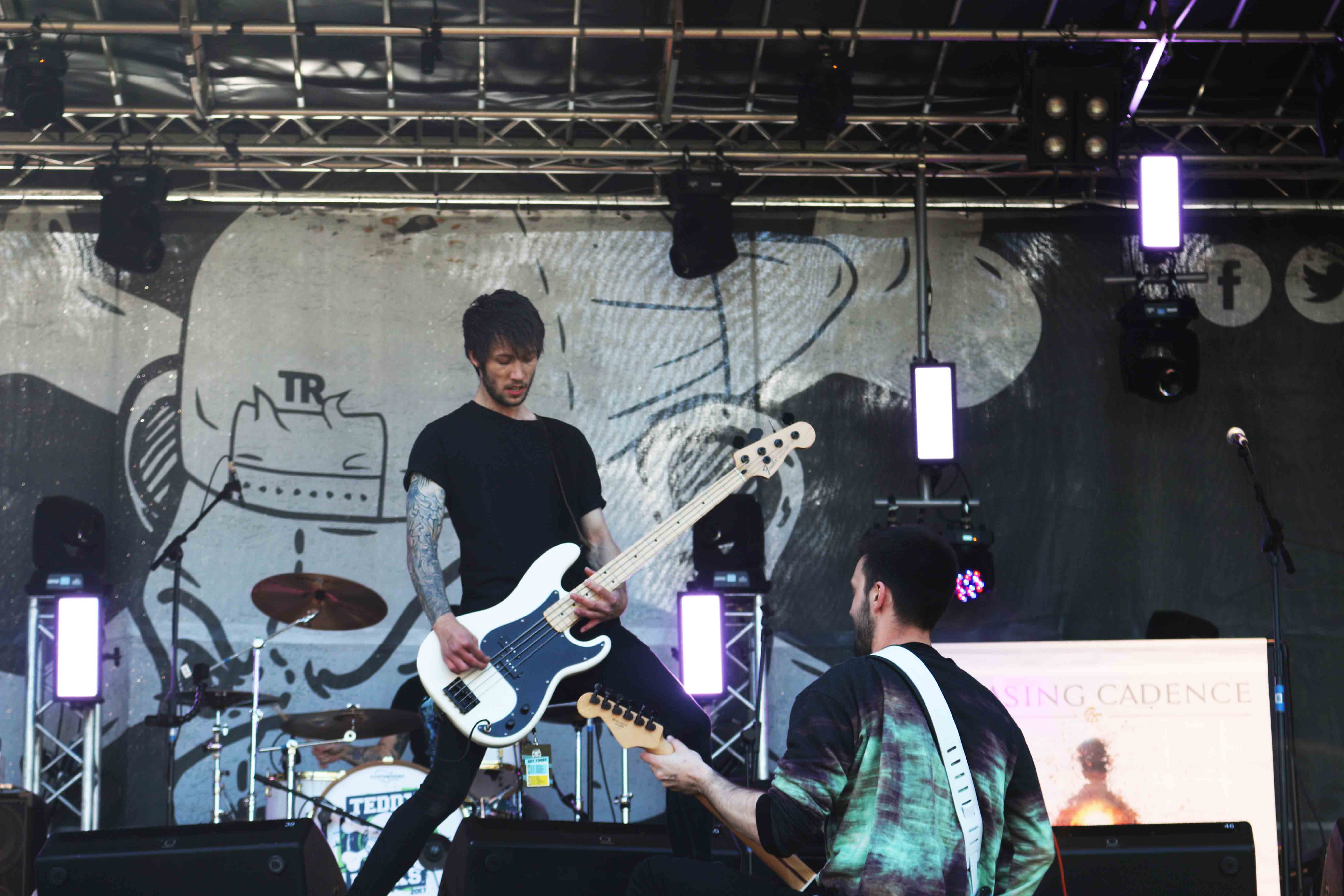 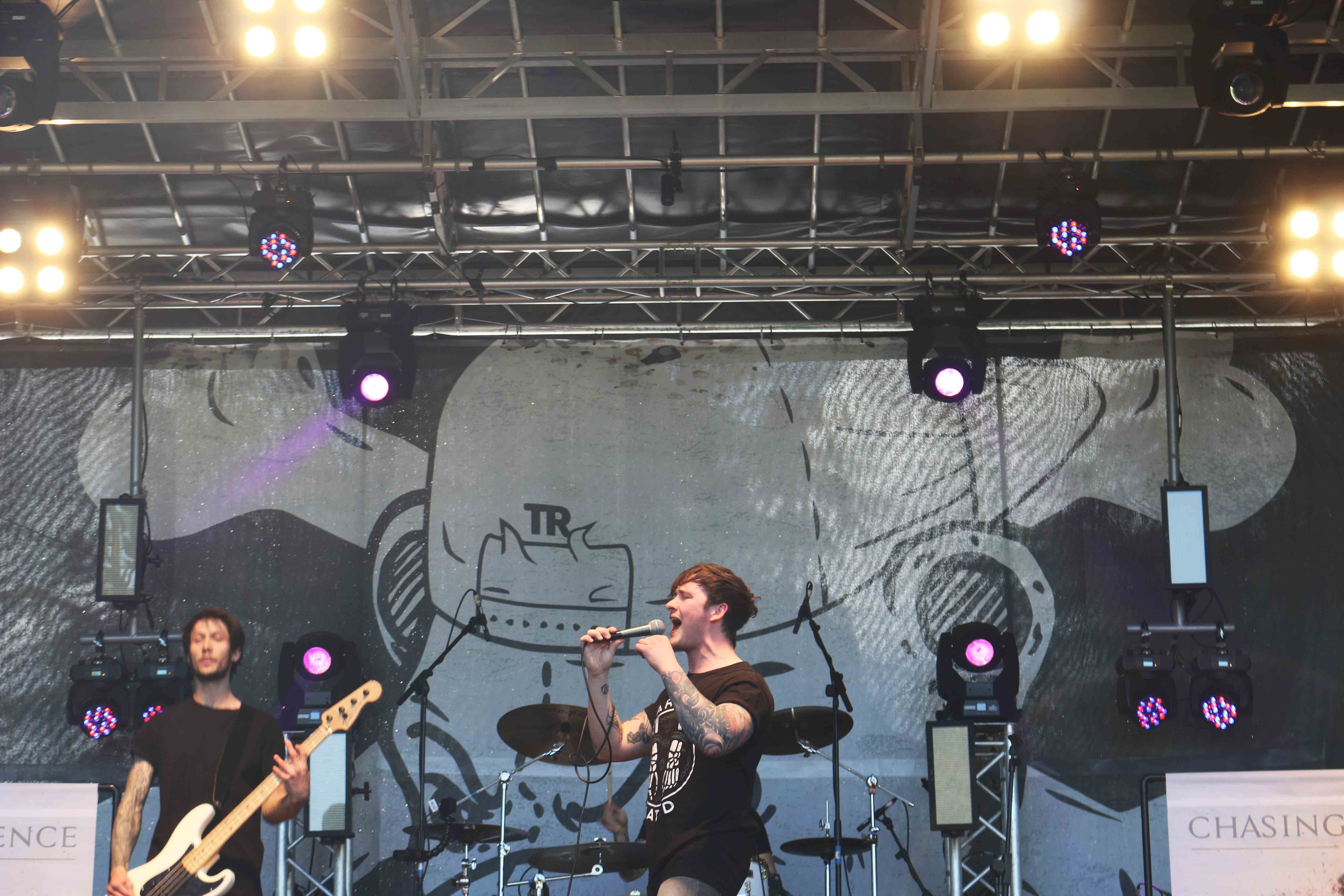 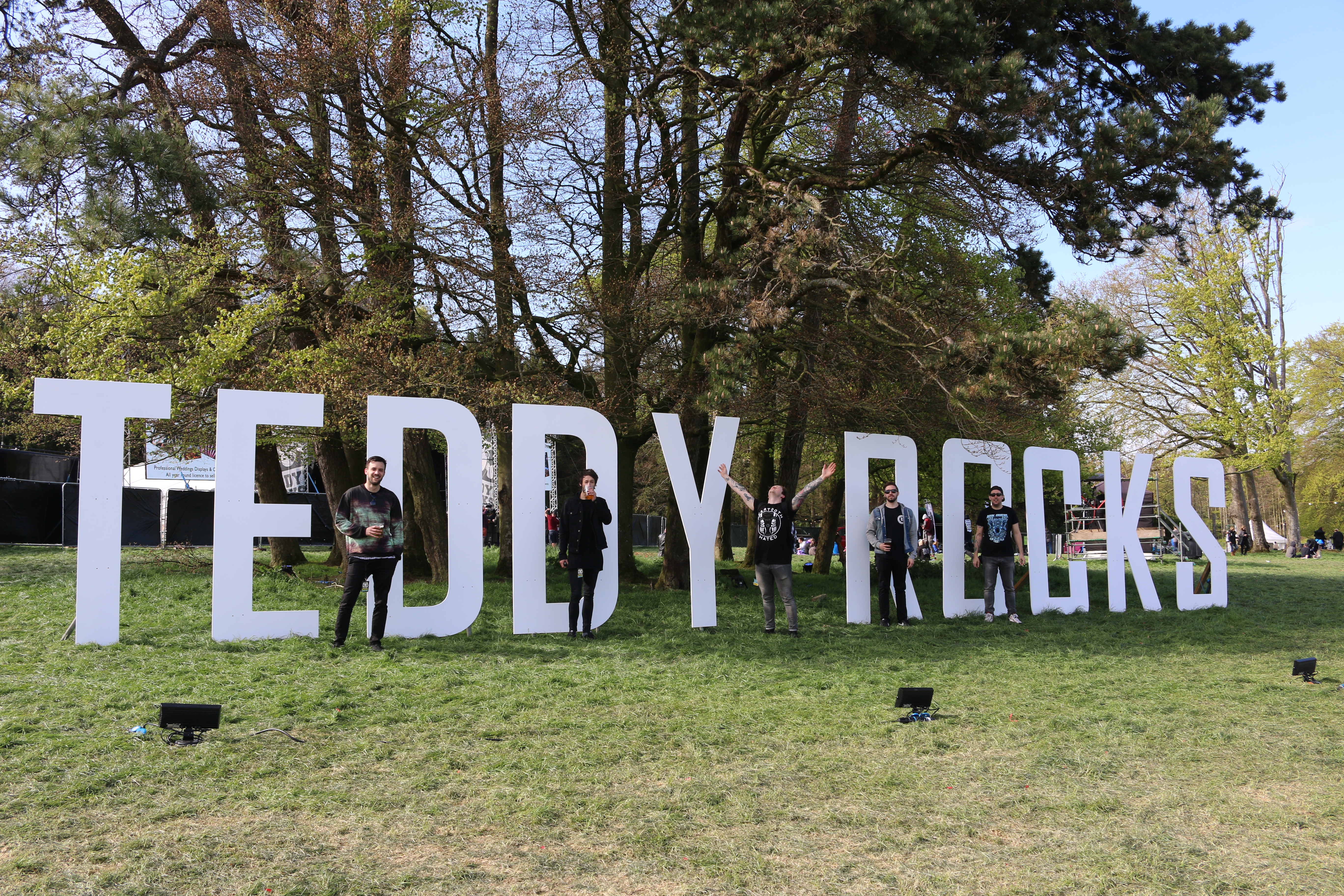 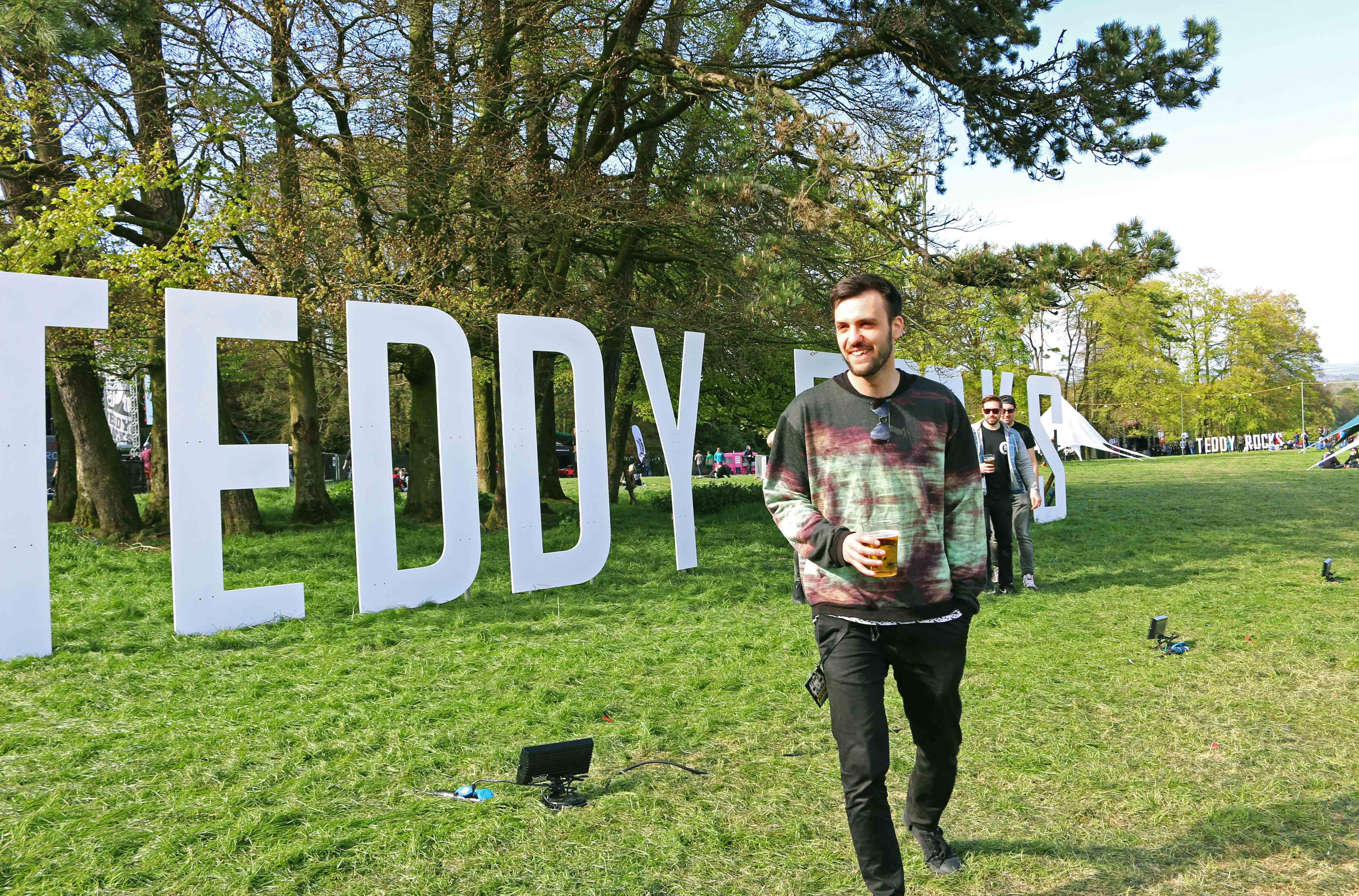 Warning: count(): Parameter must be an array or an object that implements Countable in /homepages/5/d577133544/htdocs/clickandbuilds/WordPress/wp-includes/class-wp-comment-query.php on line 399